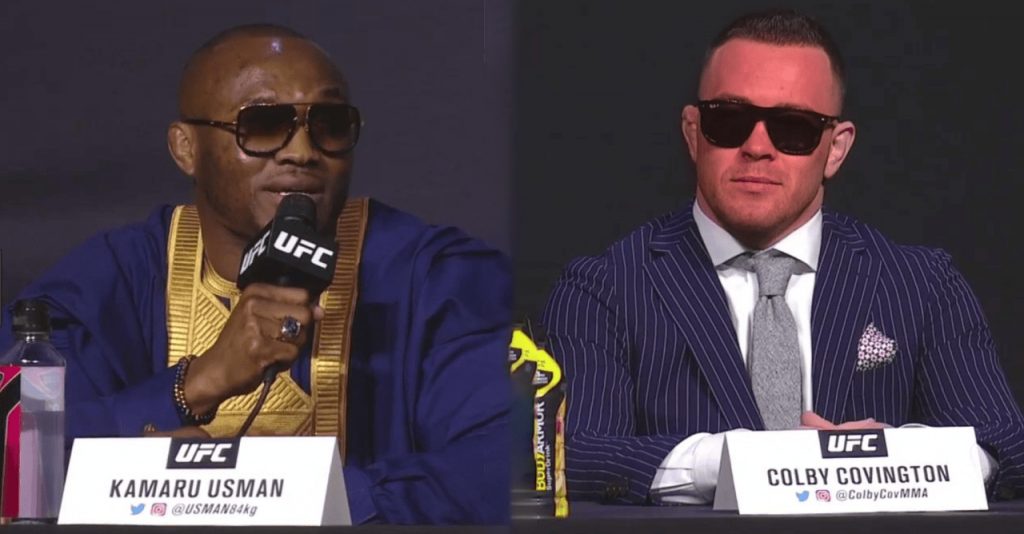 Kamaru Usman Will Not Defend Belt Against Colby Covington

Usman, who dethroned former Welterweight champion, Tyron Woodley, in dominating fashion to win the strap will be out for an undetermined amount of time because of injury and ‘logistics.’

In addition to nursing an injured knee,’The Nigerian Nightmare’ is facing surgery for a hernia does not expect to defend his title, presumably against Covington, until the year’s end. This is the second time a UFC champion has been forced to delay a title fight due to a hernia, the first being UFC Middleweight champion, Robert Whittaker.

Although Usman didn’t mention the name of Covington, it is anticipated that ‘Chaos’ will be his first title defence. Soon after dethroning Tyron Woodley in UFC 235, Usman got into a heated physical altercation with Covington in a Las Vegas buffet, and the two men were ejected (and barred) in the assumptions.

Covington, a fan hated favourite is an American Top Team prospect and skilled wrestler. Most fans aren’t eagerly waiting for his return as they’d much rather him out of commission but will be sure to welcome his loss when he inevitably returns.

It is unlikely that the American Top Team pupil will sit out for the remainder of the year. It has already been a year since his last fight and, if Usman remains true to his word, Covington could go on to face the winner of Nate Diaz vs. Anthony Pettis in UFC 241. 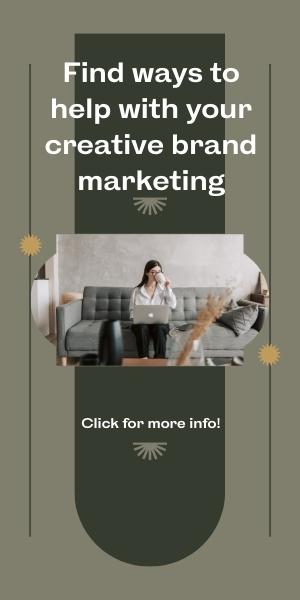 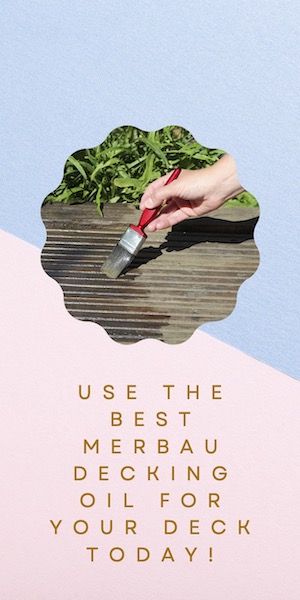 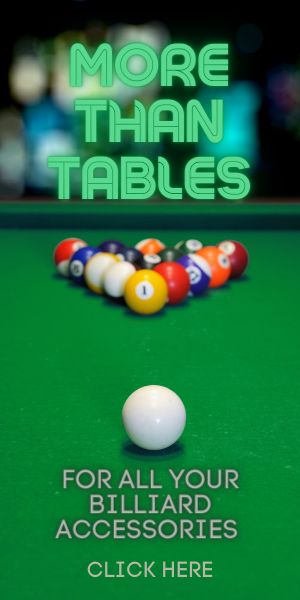 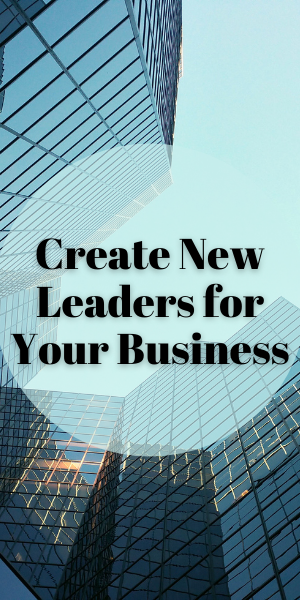 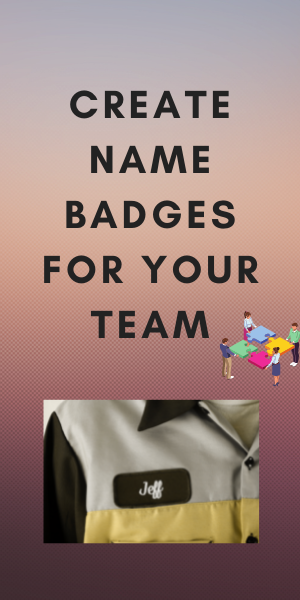 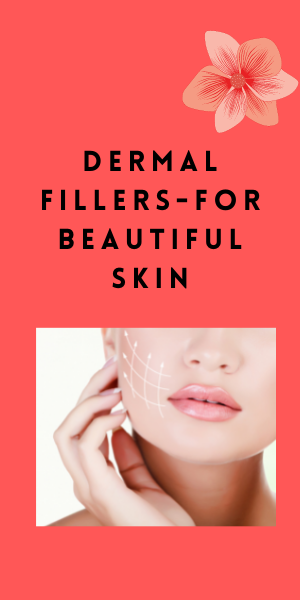 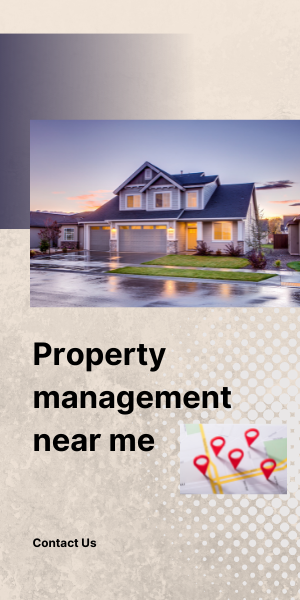 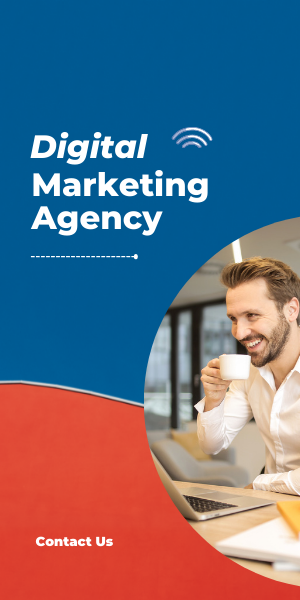